CGGS is a tech savvy school and has always used and will continue to use technology in the classroom. We care greatly about our students and that is why we implemented a mobile phone policy last year. A policy that creates real conversations and impromptu physical activity at recess & lunch. CGGS is much noisier now & we like it that way!

Read the full story published in The Sunday Age on 3 March 2019 below.

“It has made such a difference,” says Cathy Poyser, Deputy Principal and Head of Senior School. “There has been an increase in physical activity and impromptu play around the school, and we’ve also observed a lot more face-to-face interactions.”

The new policy requires students to have their mobile phones turned off and in their lockers for the duration of the school day. Teachers and members of staff are also discouraged from using their phones in the schoolyard or in the classroom.

“There was an immediate and amazing change. It was very noticeable,” Poyser says. “The noise levels in the school have gone up. There is so much more talking and laughter.”

The policy is part of the school’s wellbeing program, and was enacted after careful consideration about the role mobile phones and social media play in mental health.

Though the school wanted to continue to recognise the benefits of technology in education, they also looked at worldwide studies showing that too much screen time had been shown to affect sleep, academic achievement and mental health.

“CGGS has always been at the forefront of using technology in the classroom, and we really wanted to acknowledge that it encourages creativity, collaboration and engagement with others globally,” Poyser says.

“But we were starting to see that girls were maintaining their use of screens at recess and lunch, and not giving themselves the break they really needed.”

“A lot of schools have similar concerns about mobile phone use, but I think we took the very bold and courageous step of saying we need to have a policy in place. Our policy ensures CGGS students still have the best of what technology offers while at the same time, educating them about the issues it can cause to mental health and wellbeing.”

Led by Kath Woolcock, the school’s Head of Student Wellbeing, staff began discussing the policy in 2017. They consulted with students and parents about limiting mobile phone use during the school day, and assured parents that if needed, they would still be able to contact their children via the student reception.

Students even produced slogans and posters to help market the new policy. One reads, for example: “Unlimited social – just turn off your device and get to know your peers.”

The school also identified ways they could encourage students to pursue other activities during their free time. They increased the amount of play equipment available to students around the school, including more basketball and netball hoops, bats and balls and table tennis tables for the girls to use at recess and lunch. Board games were also provided in communal areas.

Students still use iPads and laptops for class work.

“It’s just that at recess and lunch, the girls are now not on their phones, they’re not checking social media, they’re not looking at photos, or on Apps,” says Poyser. “They’re actually having real conversations.”

Poyser says the school will continue to measure the success of the policy by asking for student and parent feedback in a series of surveys and focus groups this year.

“But with just our observations, it has definitely made a difference,” she says. “I think the students themselves would say they wouldn’t go back. It’s like we’ve provided them with a release valve. We’ve given them permission not to be connected to their phones.”

The Governor is Special Guest at Commencement Service

A brilliant first event to start our Centenary year. 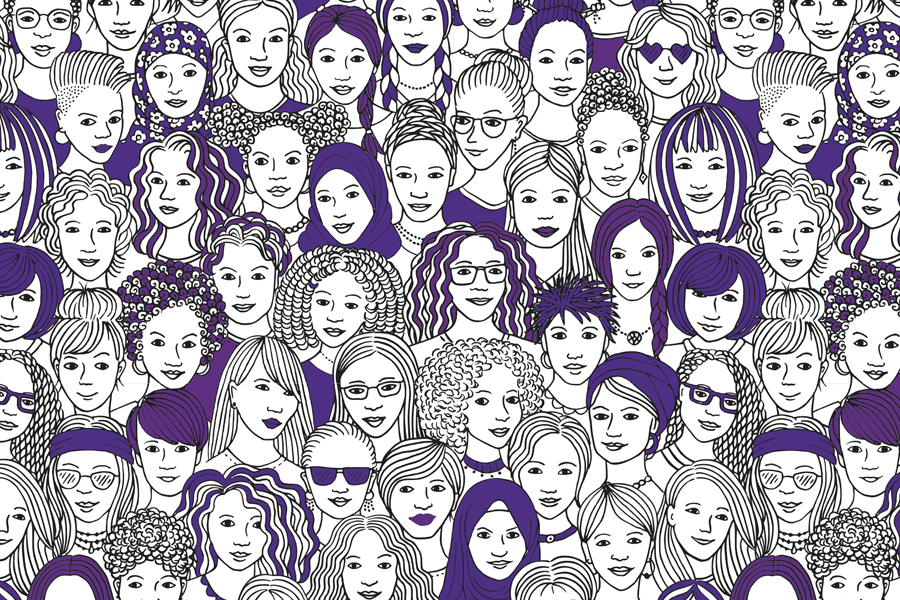 Discover more on a School Tour