The good news of Easter

The Swoosh, the sports company and the good news of Easter

The swoosh is, of course, the logo for the sports company ‘Nike’. The company was started in 1964, when it was called Blue Ribbon Sports, but 14 years later BRS became Nike. Nike is an ancient Greek word that means ‘victory’ related to the goddess called Nike; the swoosh can be taken to represent her wings. She flew over the battle-fields and brought victory to the side favoured by the gods. She was also believed to give victory to athletes and artists competing in the ancient games at Olympia. Hence her appearance on modern Olympic medals: she has a laurel wreath in one hand (the crown placed on the head of the winners), and palm leaves in the other (a symbol of peace after the battle or competition).

About 2000 years ago the word nike was also painted onto, or carved into, the walls of Rome: ancient graffiti! And the people who were responsible for this graffiti were not athletes or soldiers celebrating their victories: they were some of the early Christians in Rome. Members of the early church adopted this word as a way of expressing what they believed: that by dying and rising again Jesus was a “victor”. Ever since that time this is one of the ways that Christians have described what Jesus did, and continues to do, for us.

This is not victory over our enemies in battle, whoever they may be at any moment in time. It is not outrunning our competitors, in whatever field that may be. The victory of the crucified and risen Christ is victory over all the things that make human beings turn on each other: jealousy, fear, envy, prejudice, greed, hard-heartedness, injustice and self-centredness, all of those attitudes of heart and mind that obscure the reality that we are made in the image of God.

If we say that at Easter we celebrate Jesus’ victory over sin, then what we are celebrating is this:

There are many people in the world today who are intent on claiming victory, by whatever means. What we notice about the victory of Jesus, however, is that he didn’t win victory by killing others or annihilating anyone or misusing his power. He did it by becoming the victim of sin, of everything that is wrong in the world. It was most the vulnerable option, but through that vulnerability love was re-born, is re-born, and will be re-born. That’s what resurrection means: bringing love out of evil, bringing light out of darkness, bringing life out of death. May I wish you and your loved ones – love, light and life this Easter, or at least a glimpse of these most real realities. 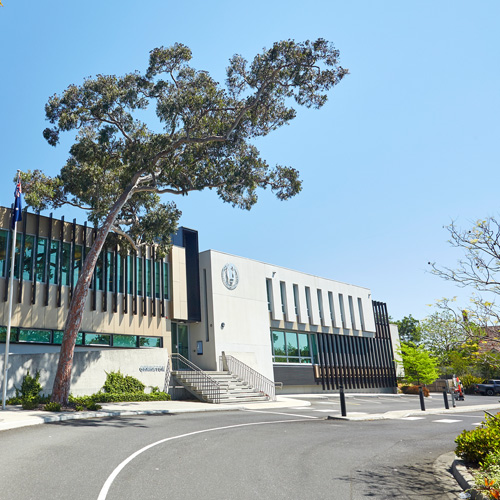 Mrs Dunwoody thanks all families and staff for their agility and partnership in education this term, and provides an important online safety resource. 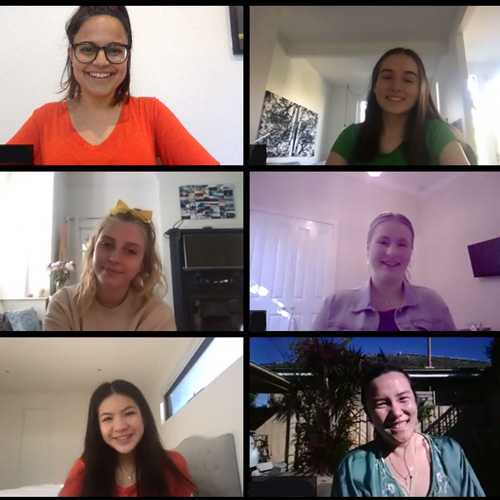 The CGGS House Captains are so excited to share the House Creative Arts Festival performances in this edition of CamNews. 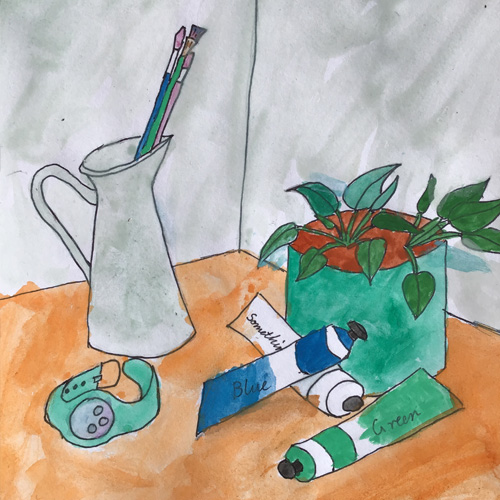 Mr Donohue thanks Ormiston parents for their cooperation this term and Mrs Gibson shares with us the 2020 Virtual Art Show! 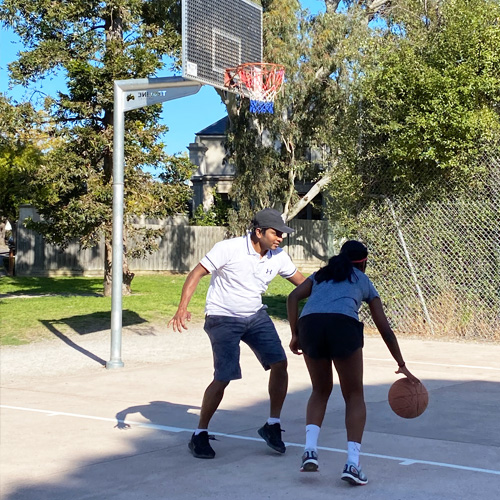 The PFA Father’s Day Challenge was a HUGE success!