This is the generation that will walk on Mars 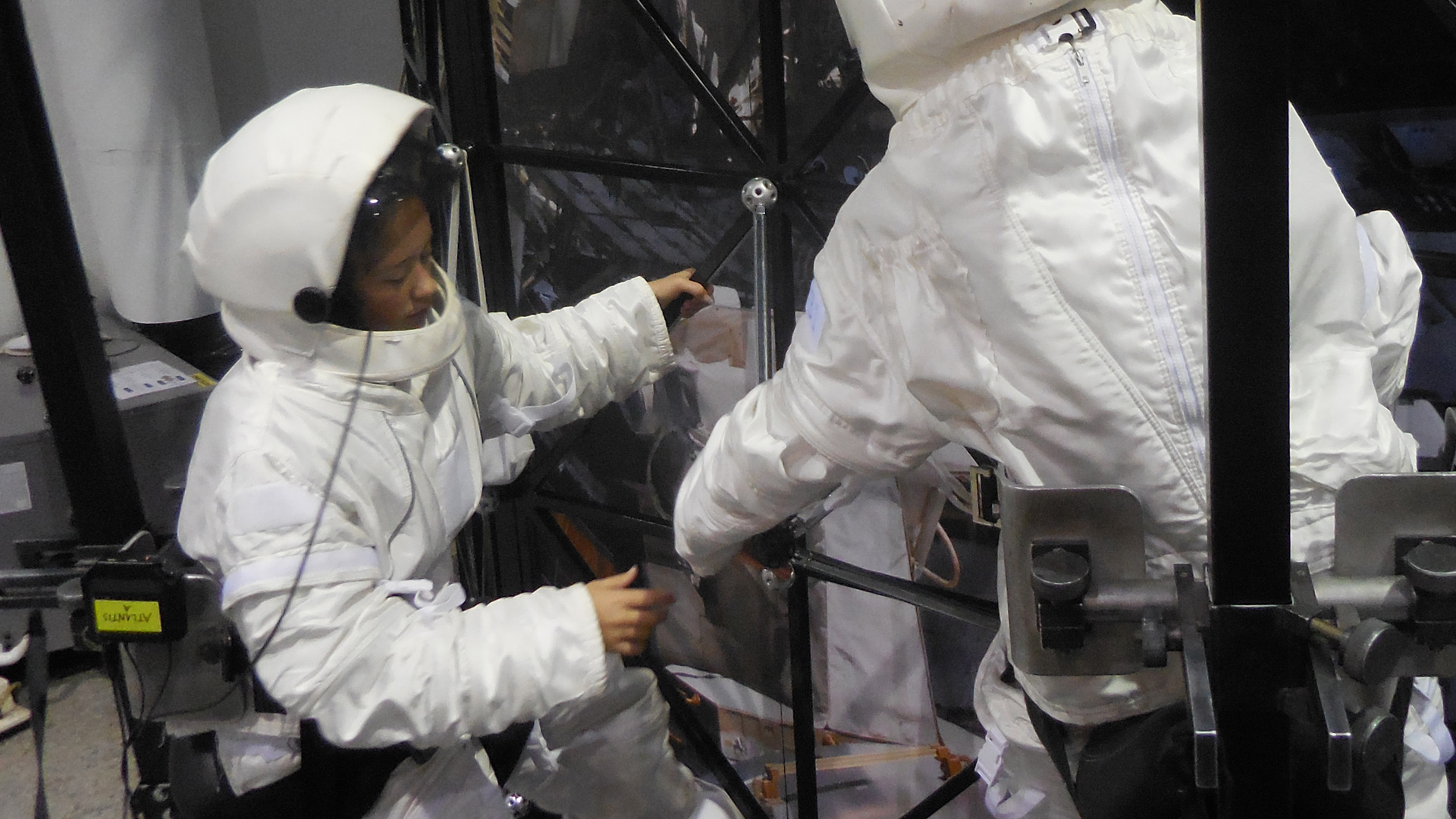 It has been nearly fifty years since one of humanity’s greatest achievements: in the words of President John F Kennedy, ‘landing a man on the Moon and returning him safely to the Earth’.

Now, NASA stands on the brink of the next great leap in exploration: manned missions to Mars, asteroids and, eventually, beyond. It will be those the age of our current students who will do this. This is the generation who will walk on Mars.

But what are the circumstances which allows a whole country to mobilise to great endeavours such as these? Who are the leaders, the explorers, the innovators, the risk-takers? What are the places, the institutions, the people who created this rich tapestry?

On the recent USA History / Science Study Tour, fifty Camberwell Girls students had the opportunity to discover, to experience and to practise these things.

Andrew Hester our Head of Science and one half of the team responsible for creating this Study Tour says that the trip was designed to enable our girls to “be exposed to experts in the field, practise new skills, and to deepen their understanding of what their future may hold in the fields of Science, Technology, Engineering, Arts and Maths (STEAM).

In Washington DC and surrounds, Camberwell girls walked in the footsteps of leaders such as George Washington, Abraham Lincoln and Martin Luther King, and saw the very institutions of the United States which have since been copied world-wide. In Orlando, Florida they immersed themselves in John F Kennedy’s vision at the Kennedy Space Centre, saw where explorers Neil Armstrong and Buzz Aldrin launched into space, and met astronaut Jerry Carr, commander of Skylab 4. And, finally the students had the opportunity to practise this all themselves, in the immersive experiences of intensive astronaut training at Space Camp.

Want to build a rocket? Perform a space walk? Land a Space Shuttle? Have lunch with an astronaut? Want to walk the halls of Presidents? Stand with the views of Civil Rights Leaders? “These opportunities could not be easily experienced from the distance of Australia. So, if we cannot bring them to Camberwell Girls, then we take our Camberwell girls to them,” says Karin Lemanis, History teacher and the other half of the team who created the Study Tour.

A Night To Remember

A Family Affair
Scroll to top