In Term One, Year 10 student Molly Ewens was selected by the State Government as a Victorian Recipient of the Premier’s Spirit of Anzac International Tour.

During the holidays, Molly travelled to Greece for the official International Tour. Below Molly reflects on her once in a lifetime opportunity.

On Saturday the 26th of March I, together with 21 other Victorian student and 9 supporting adults including a state MP, boarded a flight to Athens via Doha as a part of the 2016 Spirit of Anzac tour to Greece. During our two weeks in the country, we commemorated our past soldiers and explored the island of Lemnos, visited Athens and the countryside of Kalabaka, the seaside town Thessaloniki and finally the island of Crete.

In Lemnos we were treated to the beautiful countryside, full of green foliage and mountains where we attended a commemoration service at the East Moudros cemetery, together with the local high school students of Moudros. We shared our Australian ideas of the ANZAC spirit and relationship between Greece and Australia during wartime, and how it has continued today.

After an early flight from Lemnos to Athens we boarded a tour bus to visit the Acropolis museum located at the bottom of the Acropolis. Within the museum each period of time in Greek history was depicted in an endless number of artworks. After the museum we were all eager to start walking to the top of the Acropolis. Upon making it to the top we were delighted by the panoramic view of the bustling city and the two monumental buildings, the Parthenon and Erechtheion.

Travelling on to Thessaloniki we visited the Meteora, which translates to “suspended in air”. The Meteora is where Monks established a monastery in the 11th century but which became an Eastern Orthodox Church in the early 1900’s, and a home for nuns as the Turkish influence of Christianity began to spread through Greece. Looking down at the steep drop while climbing to the monastery was scary but we were told that before they built stairs to the monasteries, nuns would swing from ropes to climb to the top to pray, every day!

Visiting Thessaloniki was a break from our fast-paced touring and we enjoyed the slower pace and seaside views for two nights, before travelling to Crete. In Crete we paid our respects to the soldiers who had served in WW2 that lay in the Suda Bay cemetery. It was here that another student and I presented our research about a soldier who had served in WW1. His name was James Jury and he was only 20 years old when he was killed. He is buried at the Tyne Cot cemetery in Belgium.

It was an amazing tour. I met new people and made great friends, spoke with army veterans about Australia’s current military standing, grilled Historian Sarah Midford about all the places we visited and explored a new country gaining a new global perspective. I would encourage all year 9 and 10 students to enter the Premier’s Spirit of ANZAC competition, as it was a truly rewarding experience!

Once again, we congratulate Molly on this outstanding achievement. 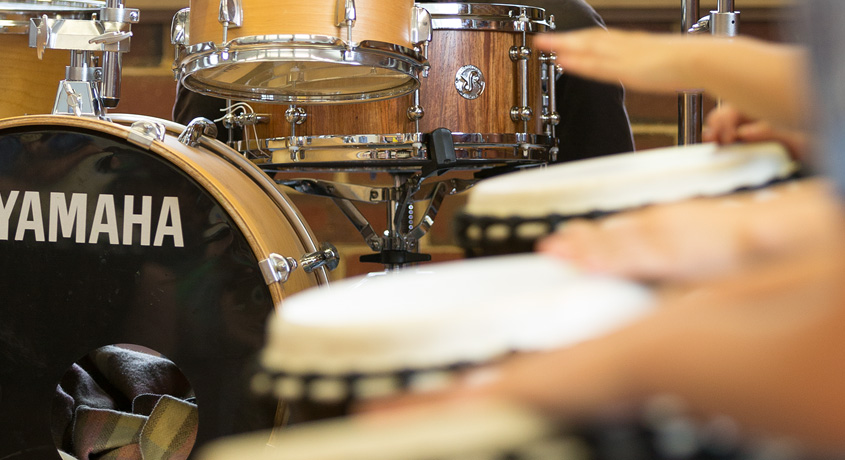 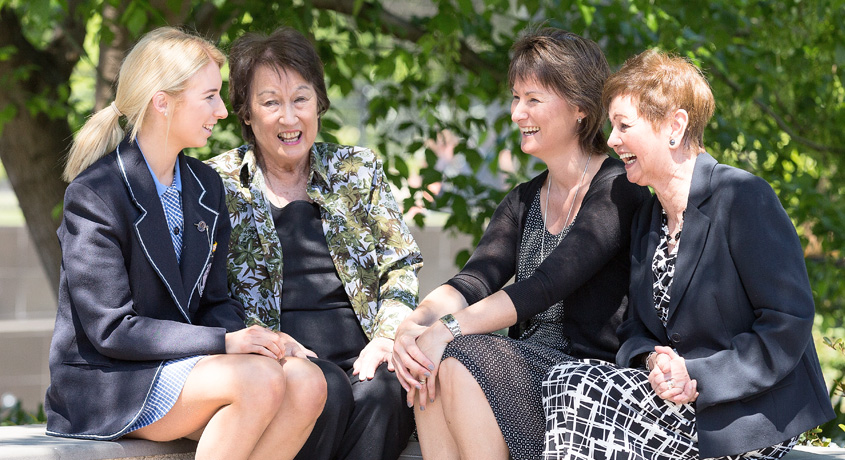